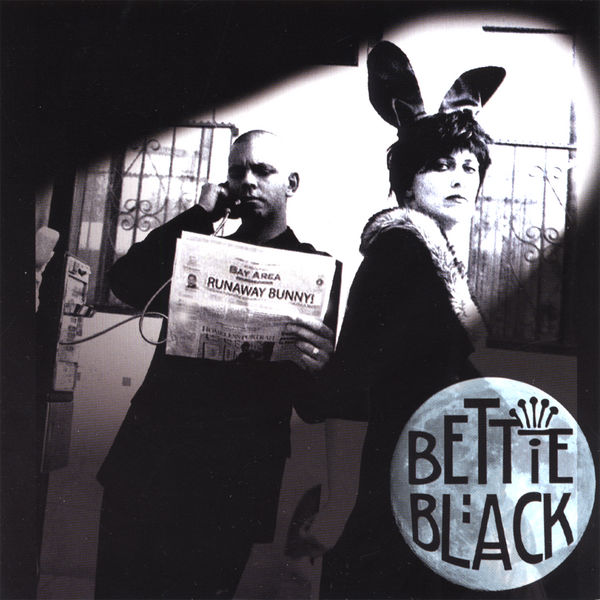 My EP from 2005. This picture is from our photo shoot in the Castro in 2002. Chuck Butter and Liz Rose

Black is almost all I wear, honestly. I’ve often wondered why this is the case. Most of my friends wear nothing but black. What’s going on? I like what this article has to say:

“Colors excite our minds in various ways, and how we react to some of them can tell a lot regarding our personalities.

One study states that black is seen as ‘serious’ and ‘reliable,’ which means confident:

The study states: “Black is Best Most of the Time.”
“Throughout all our survey, black came first or second in most “good” traits (for example confidence, intelligence and sexiness) and barely figured in the “bad” traits (arrogance). It wasn’t a particularly good performer in the “generosity” scale, however, coming second to last after brown, but it’s hard to imagine is being any other way. Try getting your kid to sit on the knee of a black-clad Santa.

Benevolent nocturnal visitations aside, black is the colour to wear when you’re trying to impress, reassure or woo. There’s a certain trustworthiness about it on a person that would make you hand over your life savings and thank them for the privilege.”

“Black is generally an indication of “seriousness” and reliability”, so it stands at the top of the list of colors that both sexes find beautiful.

The answer is simple. Confidence. Almost half of the women and 64% of the men participating in the study think that black emits self-sufficiency. It is the most beautiful, bold, confidence-boosting and calming color that exists.

Those who wear all black are also usually very sensitive, a bit unstable, and want to draw attention on who they are and what they are trying to achieve in life, rather than on their appearance. Another study stemming from color psychology, says that people who love black often have a desire to reclaim their power.

Johnny Cash said: “I wore black because I liked it. I still do, and wearing it still means something to me. It’s still my symbol of rebellion – against a stagnant status quo, against our hypocritical houses of God, against people whose minds are closed to others’ ideas.”