” The common traits that people across all creative fields seemed to have in common were an openness to one’s inner life; a preference for complexity and ambiguity; an unusually high tolerance for disorder and disarray; the ability to extract order from chaos; independence; unconventionality; and a willingness to take risks.” 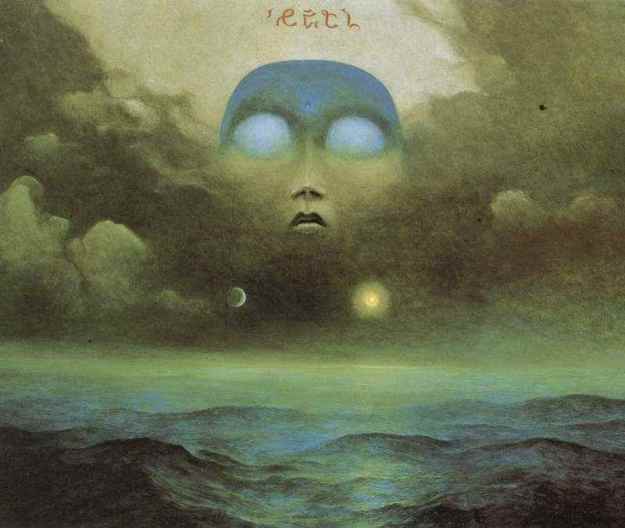 “What makes highly creative people different from the rest of us? In the 1960s, psychologist and creativity researcher Frank X. Barron set about finding out. Barron conducted a series of experiments on some of his generation’s most renowned thinkers in an attempt to isolate the unique spark of creative genius.

In a historic study, Barron invited a group of high-profile creators—including writers Truman Capote, William Carlos Williams, and Frank O’Connor, along with leading architects, scientists, entrepreneurs, and mathematicians—to spend several days living in a former frat house on the University of California at Berkeley campus. The participants spent time getting to know one another, being observed by researchers, and completing evaluations of their lives, work, and personalities, including tests that aimed to look for signs of mental illness and indicators of creative thinking.

Barron found that, contrary to conventional thought at the time, intelligence had only a modest role in creative thinking. IQ alone could not explain the creative spark.

Instead, the study showed that creativity is informed by a whole host of intellectual, emotional, motivational and moral characteristics. The common traits that people across all creative fields seemed to have in common were an openness to one’s inner life; a preference for complexity and ambiguity; an unusually high tolerance for disorder and disarray; the ability to extract order from chaos; independence; unconventionality; and a willingness to take risks.

Describing this hodgepodge of traits, Barron wrote that the creative genius was “both more primitive and more cultured, more destructive and more constructive, occasionally crazier and yet adamantly saner, than the average person.”

This new way of thinking about creative genius gave rise to some fascinating—and perplexing—contradictions. In a subsequent study of creative writers, Barron and Donald MacKinnon found that the average writer was in the top 15% of the general population on all measures of psychopathology. But strangely enough, they also found that creative writers scored extremely high on all measures of psychological health.

Why? Well, it seemed that creative people were more introspective. This led to increased self-awareness, including a greater familiarity with the darker and more uncomfortable parts of themselves. It may be because they engage with the full spectrum of life—both the dark and the light—that writers score high on some of the characteristics that our society tends to associate with mental illness. Conversely, this same propensity can lead them to become more grounded and self-aware. In openly and boldly confronting themselves and the world, creative-minded people seemed to find an unusual synthesis between healthy and “pathological” behaviors.”
Read more