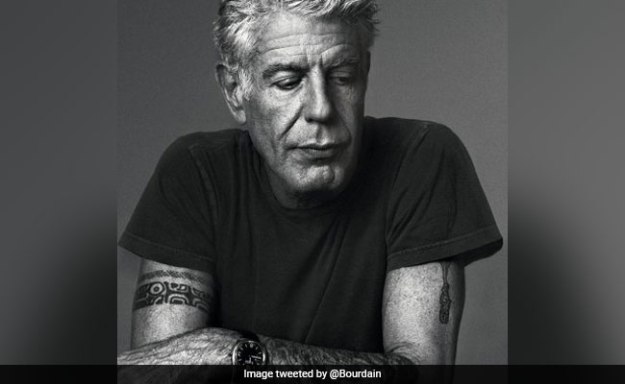 Depression Isn’t Sadness and Suicide Isn’t a Cry For Help… by Steve Safran.

“Kate Spade. Anthony Bourdain. Two gut-punching suicides that have people asking “Why them? They had it all!” Sure, Bourdain lived a hard life, but Kate Spade, the queen of whimsy? She was wealthy, adored and…
Depressed.
We need better words. One of the biggest disservices to the field of mental health is to call the diagnosis of “depression” by the name “depression.” Everyone “gets depressed.” It’s a commonplace word: “I’m so depressed the meeting I planned fell through.” “The ending of that show was too depressing.” “He’s too depressing to be around.”
None of these examples has anything to do with the psychological definition of Depression.
People who live with depression are wired differently. Our brains perceive life differently than those who do not have depression.”

“My personal experience with this rotten condition has been horrid. I am certain I would have been more successful in my career without depression. For years, especially when I was younger, I wasn’t treated properly. As I got older, I was blamed for the illness that gripped me, as though it was a choice I made. I was called “lazy,” and put on meds that had me gain a ton of weight. People I loved mocked my illness, likely out of discomfort they may have it themselves. (They’re not much in the picture anymore.) In any case, there was not a lot of empathy.
… all of us can do this: we can stop telling people with depression to “cheer up.” We can be more sensitive to this very real, very misunderstood disease.
Those of us with depression do not want to be treated as a protected class. We don’t want special rights or to be treated gently. You can’t make me depressed any more than you can make me a lefty. Empathy and acceptance are an enormous gift to those struggling to ignore the mean messages from their own minds.
Think about Robin Williams. Think about Kate Spade. Think about Anthony Bourdain. Think about the joy they brought you in their unique ways. Think about what you would have said to them, knowing they were going to take their lives. “Don’t do that” would not have worked. Instead of shameful, head-shaking whispers, let’s acknowledge suicide as the growing epidemic it is, and insist health care do more to support mental health.
Depression is not about what we have; it’s about what has us.”