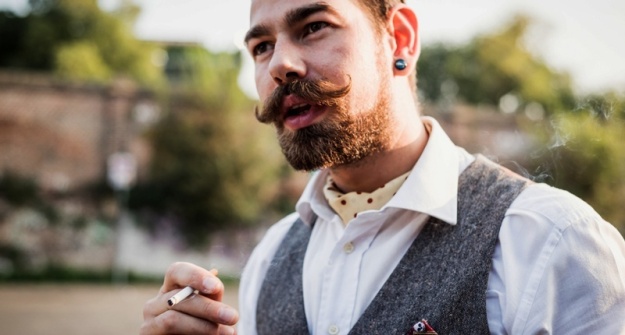 Ha Ha!! This is a funny way of looking at things! And SO TRUE!!

“Have you heard that Pittsburgh is the new Austin? San Antonio, they’re saying, is the new Queens, while Staten Island is the new Brooklyn. Oakland? Totally over—the action is now all in Modesto. Seattle is done, Yuppie Central—better buy in Walla Walla while there’s still time. Portland? Really? That’s so…2011. Edmonton, man, you should check out Edmonton. Though, honestly, I’ll tell you a secret: Hartford, Connecticut. ”

“But any intellectual movement must encounter a backlash, and the one to the New Urbanism is only growing, in part because it’s now mature enough for us to see its effects. On the face of it, the New Urbanism is very pretty: Court Street in Brooklyn looks splendid, as does San Francisco’s Valencia Street. The aforementioned travel section of The New York Times has a column, called “Surfacing,” that frequently resorts to profiling some forlorn, blighted neighborhood suddenly graced by taxidermy shops that double as yoga studios. I am, as a matter of fact, writing this from a Whole Foods in West Berkeley, California, a formerly industrial district that was recently “Surfaced” in the Times. The coffee I am drinking was roasted about 20 feet away from my Apple laptop. How’s that for local?

Problem is, surfacing is usually whitening: Gentrification by any other name would taste as hoppy, with the same notes of citrus peel. There is really only one strike against the New Urbanism, but it’s a strike thrown by Nolan Ryan: It turns cities into playgrounds for moneyed, childless whites while pushing out the poor, the working-class, immigrants, seniors and anyone else not plugged into “the knowledge economy.” Right around the time that Michael Bloomberg was remaking Manhattan as a hive for stateless billionaires, I saw a slogan that captured perfectly the new glimmer of the city: “New York: If you can make it here, you probably have a trust fund.”